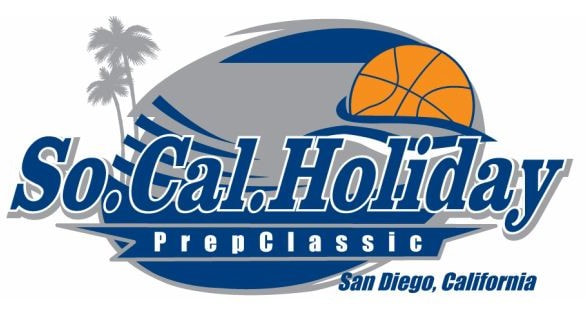 CLICK HERE FOR UPDATED SCHEDULE AND RESULTS
Welcome to the So Cal Holiday Prep Classic. We, would like to welcome all of the coaches, players, college and university coaches, and of course the fans. The So Cal Holiday Prep Classic in San Diego is the largest in-season high school girls’ basketball tournament in the Western Region. Each year more and more teams from around the United States compete in the event.
The tournament showcases top teams in the nation, along with the most powerful teams from California , and bordering states. The So Cal Holiday Prep Classic began 16 years ago with only 8 teams. Over the years the tournament has grown to over 70 teams coming from as far as Washington, Pennsylvania , Texas , British Columbia, Nevada, Maryland , Florida, Kentucky and Arizona . We have had nationally ranked teams such as Bishops Gorman, Great Oak, Clovis West, Canyon, Canyon Springs, La Jolla Country Day, Etiwanda, Santa Ana Mater Dei, Bishops, Mt. Miguel, Villa Maria Academy, Garces Memorial, Mercy Academy, Oakridge, Rosary Academy, Long Beach Poly and Mission Prep to name a few. What makes this tournament unique is the fact that we have numerous varsity divisions playing against similar teams abilities from the Premier Division down to the Prep Division.

As always the So Cal Holiday Prep Classic will feature "The Very Best in High School Basketball. We look forward to seeing you this holiday season to enjoy the holidays with us in sunny San Diego .

Tourney Coverage Provided by the following: 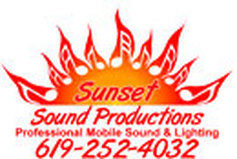